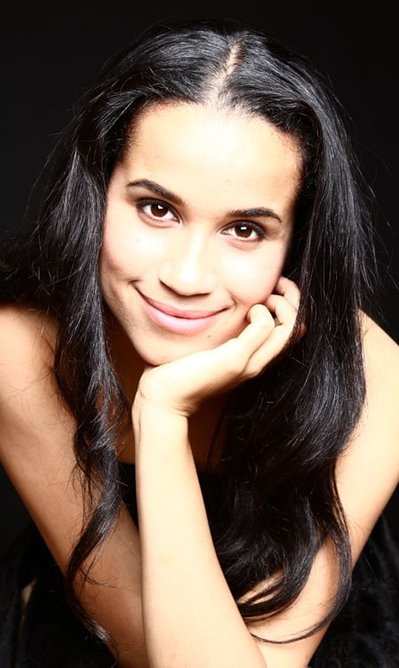 Sanna Gibbs graduated from the University College of Opera in Stockholm and debuted as Papagena in Die Zauberflöte at the Royal Swedish Opera 2013.

- Ilon in the critically acclaimed children’s opera ”The Long Long Journey” an original production by the Royal Opera in Stockholm.

Sanna sang Frascita in Carmen at Dalhalla Opera, Jenny Smith in The Rise and Fall

at Folkoperan. She sang the role of Juliette in Gounod’s Roméo et Juliette on tour,

in a collaboration between the Malmö Opera and the National Touring Theater in Sweden, Riksteatern.

She has also appeared as Konstanze in Die Entführung aus dem Serail, Helena

Despina in Cosí fan tutte and Clorinda in La Cenerentola.

Due to her background in musical theatre she enjoys dancing and practice both jazz/show dance and ballet.

as the Sigrid Paskell Scholarship also in 2012 and several scholarships

from the Swedish Academy of Music.