In Stockholm there is only one real Viennese Ball “BALNATT I WIEN”, the ball of the Swedish-Austrian Society.

You may have heard of Stockholm’s “Wienerball” as it is a well-known secret in Stockholm’s society, recognised as a highlight

and the most wonderful ball in the Swedish capital, first held in 1949 and every year since for our members and friends.

The evening starts with a get-together reception on the upper floor of Grand Hotels “Vinterträdgården”. On the way up, you get

to show your friendliest face for a short stop at our photographers. After the reception, a two-course gala dinner is served.

To combine a ball with a seated dinner is a deviation of Vienna’s tradition, which we do at the Wienerball in Stockholm.

After that it’s all Viennese! You will be part of an evening filled with music, dancing and entertainment following our own traditions

in the spirit of a real Viennese ball.

The Viennese Balls have a very long tradition and wearing the right attire is one of its essential elements. So yes, there is a strict dress code, and it would even be useful to know a little bit of Viennese ball etiquette. But don’t be scared - even if everything is done with style,

we do it with the laid-back spirit typically found in Austria.

If you feel like needing to brush up your dancing skills, we can help you during the weeks before the ball. 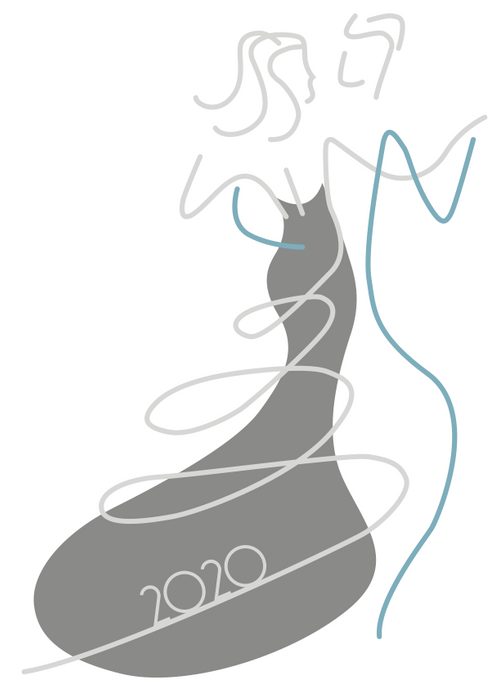 At Vienna Balls: Main Traditions You Should Know

A Viennese Ball is in general a society dance event with live classical and contemporary music that requires elegant evening attire. Many of the best balls in Vienna are organised by professional guilds and associations such as medical doctors, engineers and lawyers, coffeehouse owners, hunters and firemen. They are open to the general public.

The best Vienna balls usually take place during the carnival season, between January and March, with a few exceptions.

Each Viennese ball usually adheres to a strict dress code. Although modern balls, such as the Life Ball, the dress code can be themed and quite extravagant. A few balls accept elegant Austrian folk wear, such as Dirndl dresses and Steirer suits. If you get the evening attire wrong, you may not be allowed to enter, even with a valid ticket.

For the Wienerball in Stockholm we follow the traditional dress code for elegant balls: floor length ball gowns for the Ladies (all white gowns for debutantes only) and tuxedos, tailcoats or military gala uniform for the Gentlemen.

While in the 19th century these were beautifully decorated cards to register dances promised to different admirers, they come in various shapes today: from silver spoons and fashion jewellery to confectionery. In our case the Damenspende at BALNATT I WIEN in Stockholm is a gift from the city of Vienna (the Mayor of Vienna has taken over the patronage of the Stockholm ball together with the Austrian ambassador in Sweden).
The Ladies will find their gift on the table.

Balls in Vienna usually start between 9pm and 10pm with an opening ceremony performed by young first-time ball attendees, the “debutants”. The ball is officially opened, once the master of ceremony says “Alles Walzer”, which means the waltz dancing can commence and you can join in on the dance floor.

We are looking forward to see you at this year’s BALNATT I WIEN.